Tony Nelson is a professor in paediatrics at the Chinese University of Hong Kong. Over the course of his career, he has worked in Hong Kong, Malawi, New Zealand, Saudi Arabia, Zimbabwe and South Africa.

His research interests include vaccines and disease surveillance, infant and child nutrition, and sudden infant death syndrome. He is a member of the SAGE Working Group on maternal and neonatal tetanus elimination and broader tetanus control and Hong Kong’s Scientific Committee on Enteric Infections and Food Borne Diseases. He has been a member of the WHO Expert Advisory Group on Quantitative Immunization and Vaccines Related Research (2007-2012) and a technical advisor for the Supporting Independent Immunization and Vaccine Advisory Committees Initiative (2008-2011).

Dr. Nelson served as a paediatric specialist at Kamuzu Central Hospital in Malawi from 1989 to 1993. He was a paediatric registrar at Dunedin Public Hospital, New Zealand in 1985 and at the Riyadh Military Hospital, Saudi Arabia in 1982 to 1983.

Dr. Nelson co-edited journal supplements for the Asian Rotavirus Surveillance Network (ARSN) in 2005 and 2009, and for the Supporting Independent Immunization Vaccine Advisory Committees in 2010. From 2000 to 2003, he coordinated rotavirus surveillance at four Hong Kong hospitals for ARSN. 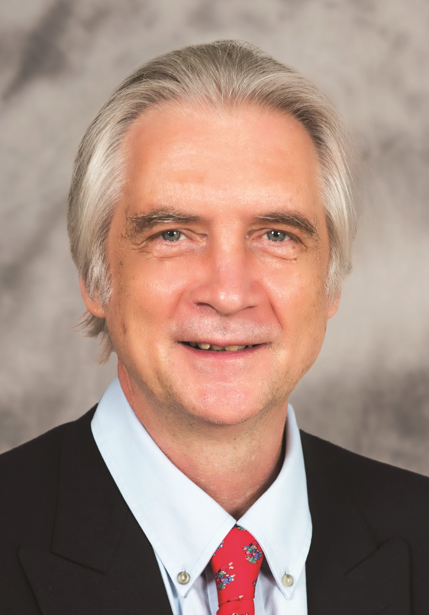