Julie Bines is the inaugural Victor and Loti Smorgon Chair of Paediatrics at the University of Melbourne. She is a paediatric gastroenterologist and head of clinical nutrition at the Royal Children’s Hospital in Melbourne, Australia. Dr. Bines also heads the Rotavirus Vaccine Program for RV3, a new rotavirus vaccine candidate, at the Murdoch Children’s Research Institute. The program is working to develop a low-cost neonatal rotavirus vaccine which would prevent the virus from birth. 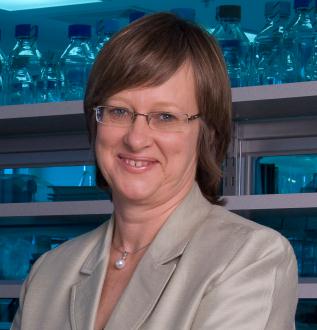